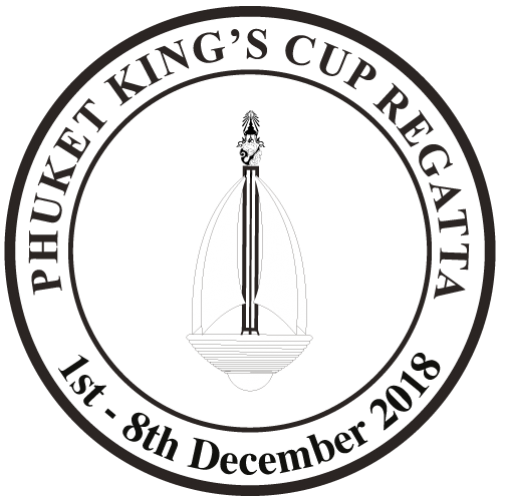 Bangkok/Phuket, 26 November, 2018 – The 32ndPhuket King’s Cup Regatta will once again be hosted from December 1-8, 2018. Asia’s biggest and the most prestigious sailing regatta will be held at its traditional home on the popular resort island of Phuket in southern Thailand and this year the focus will be split between the keelboats, multihulls and the next generation of sailors in the International Dinghy Classes.

The action will start on 2nd December with registration for all classes and sail measurements with a practice race for keelboats and multihulls, Skipper’s briefing and the Opening Ceremony at Beyond Kata Resort, Phuket.

There will be five days of racing for the keelboats and multihulls, with a reserve day on Thursday, 6th December. For the International Dinghy Classes, four consecutive days of racing will start from Wednesday, 5th December. The comprehensive classes contested by the International Dinghy fleet are Optimist Boys and Girls, Laser 4.7, Laser Radial, Laser Standard, 420 and 470.

Kevin Whitcraft, President of the Organizing Committee said "We are pleased to welcome all international and Thai sailors to this year regatta which has long been continuously organized for over three decades. Aside from large fleets of Keelboats and Multihulls, we have also continued focusing on dinghy fleets. The Dinghy Classes is a fast-growing racing program designed to promote and encourage youth sailing in Thailand. Many of the young sailors competing will go on to join thecrews of full-size keelboat and multihull racing teams, and compete in the larger Phuket King’s Cup Regatta in future years."

Race day prize giving will be presented during the week. The Royal Awards Ceremony will be held on 8th December at Beyond Resort Kata.

The Phuket King’s Cup Regatta won the prestigious Asia Boating Awards – Best Asian Regatta in 2016. The award recognized the extraordinary efforts of the organizers of Asia’s premier regatta, in terms of its exceptional organization, promotion, course quality, entry size, competitiveness and social aspects. It was one of many awards the regatta has collected over 32 years. 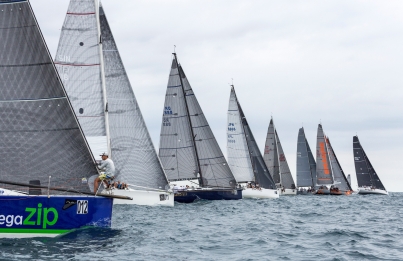 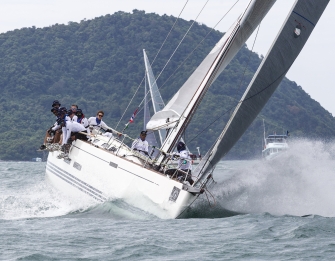 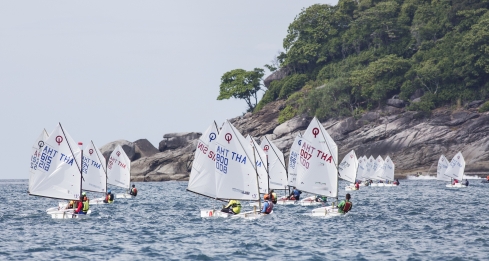 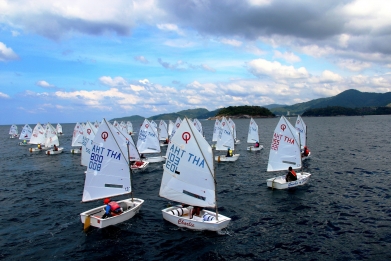