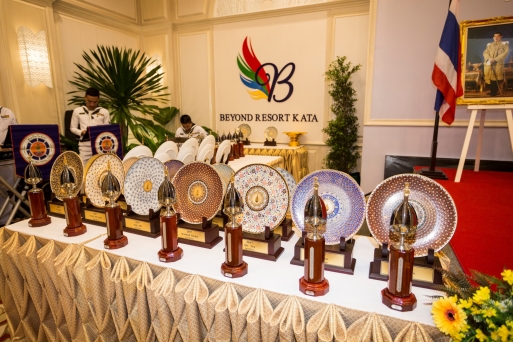 Mr. Kevin Whitcraft, President of the Phuket King’s Cup Regatta Organizing Committee, spoke of the Phuket King’s Cup Regatta this year, saying, “I would like to thank our honored guests for attending the Royal Award Ceremony, and I’m really pleased to congratulate the winners competing in all classes during this year’s King’s Cup. The 31st Anniversary builds on the success of previous years with a strong sense of continuity and future relevance. The Phuket King’s Cup is known as Asia’s most prestigious regatta, and we appreciate that the program has such powerful international magnetism, drawing sailing teams internationally which return year after year to race here”.

He summarizes the week, noting, “This year, the first three days featured strong winds and very good weather conditions, with lighter air returning later in the week. This has allowed sailors from 20 countries to use their skills and tactical knowledge to best leverage advantages where they present themselves. It’s been a fantastic week, and especially so for our Dinghy fleet, which has grown over four years from 20 sailors to 109 this year. It is an invaluable cornerstone for growing the sport of sailing in the future”.

Mr. Norapat Plodthong, Phuket Governor, says “The Phuket King’s Cup Regatta is the most prestigious sailing event in Asia. On behalf of Phuket Province, we are glad to welcome over 2,000 sailors and supporters from around the globe during the race week each year. This event improves the province’s tourism industry, with especially strong benefits for hospitality and F&B operators, and for the sports tourism and marine tourism sectors. We expect the 31st Anniversary to have raised 250-300 million Baht for the economy of Phuket. This very special sporting event reaffirms the reputation of Phuket Island as a Mecca for marine and sports tourism.”

The Phuket King’s Cup Regatta this year presented 10 Optimist sailing dinghies to Songkhla Sailboat Training Center to support the skills development of youth sailors. The initiative was created by the Phuket King’s Cup Organizing Committee, under the Presidency of Mr. Kevin Whitcraft. The Optimist is an ideal introductory sailing vessel for children due to its size and easy handling. Children as young as 7-8 years old can sail Optimists and develop their skills through to the age of 15 years old. It is hoped they will then go on to progress to larger sports sailing boats like the Pulse 600, before joining the crews of full size keelboats and multihulls. 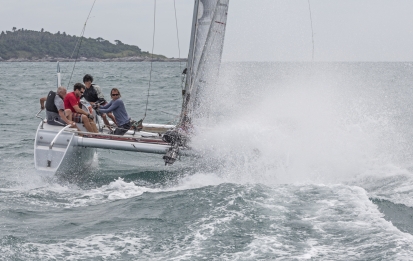 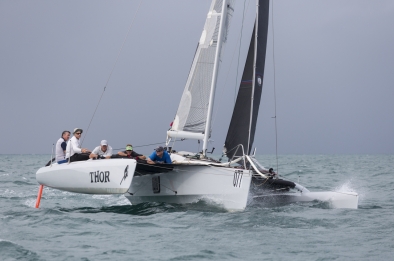 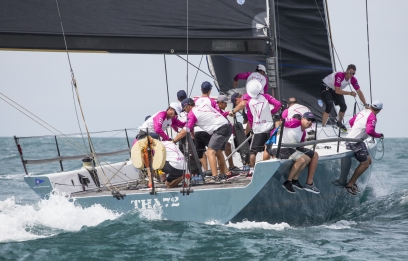 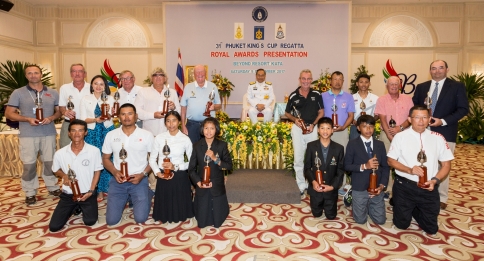 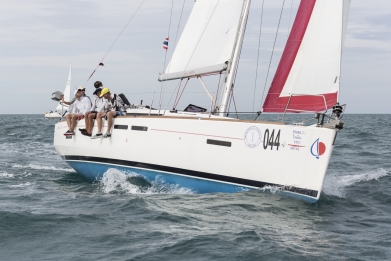