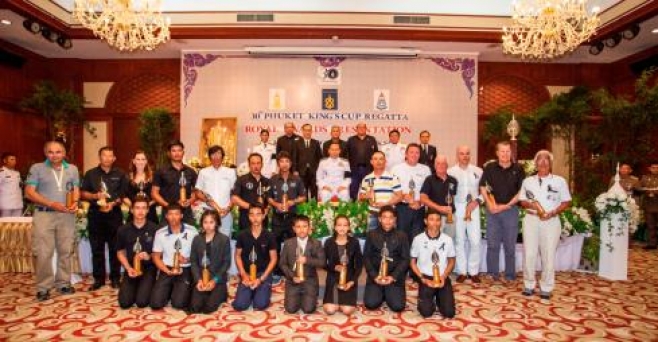 Phuket, 13 December, 2016– The Phuket King’s Cup Regatta 30th Anniversary observed a more hushed and reverential tone compared to previous years, certainly when judged on its more humble post-race evening events. And yet, with three of the five days offering excellent sailing conditions, the largest dinghy fleet in the history of the competition, superb logistics and organization, and a welcoming and inclusive overall feel that charmed sponsors, the lasting impression was one of great success; it was predetermined to be a landmark year, and the 30th Anniversary did not disappoint.

Lighter winds by the end of the week made for challenging conditions for many of the teams; perhaps the consistent 20 knots of Monday and Tuesday were too much of a gift from the heavens. Nevertheless, teams that had the technical nous and high work rate were rewarded with regatta success – class honors, in what is probably the most coveted prize in Asia yachting.

Kevin Whitcraft and THA72 only had Ray Roberts’ boat to battle with this week in a two-boat class in IRC0. Three of the vessels due to compete either never made it to Phuket or were damaged on route. Kevin said, “We were looking forward to a larger IRC zero fleet this year, but nevertheless; we thought we may be competing in IRC1 and then ended up fighting it out with Ray and his crew all week. Besides the diminished IRC0 class grouping this year, it was an excellent regatta and I would like to thank all of the sponsors, media, VIP guests and support crews who helped to make the 30th Anniversary so special.”

Open Charter, Vladimir Oleynikov and team Popeye were victors, whilst compatriots on Snapdragon skippered by Igor Ginzburg won Bareboat Charter A; in the Cruising class (a much larger fleet this year), Jianquan Tong and Asia Pacific Atom won class honors by the regatta’s close.

The Phuket Dinghy Series 2016wrapped up at Bang Tao Beach off the west coast of Phuket in November before the Phuket King's Cup Regatta started. Final results: Among the Optimists, boy sailors from Phuket Youth Sailing Club took the three top places, with Bunyamin Klongsamut overall winner. The girls’ competition was won by Yada Hasap from NAC3SC, whilst for the Laser fleet, Tanakorn Kaewluan from Songkhla Sailing Club took class honors.

Keelboat and Multihulls classified winners for 2016:

Santi Kanchanabandhu, Phuket King's Cup Regatta Organizing Committee, concludes, “The new Chinese keelboat sailors and Thai juniors who joined our fleet for 2016 (this year being the largest ever dinghy fleet) are the future of the Regatta, so to see this enthusiasm gives us lots of hope for the future of the Phuket King’s Cup Regatta. The brand platform is very solid and the recognition continues to build on our efforts to look to the future. Our young generation will carry the King’s Cup brand forward, and out into a wider world reach. I can genuinely see this one day becoming the world’s greatest regatta. The 30th Anniversary theme is ‘A Heritage of Passion’ and so going forward, this passion will be transformative in terms of greater global recognition, and an ever more internationally inclusive King’s Cup.”

The 2016 Phuket King’s Cup Regatta competitive classes included Keelboats and Multihulls and International Dinghy Classes. All participants, local and international sailors and organizers, joined in 89 seconds of silenceto mourn the passing of HM the late King Bhumibol Adulyadej at the opening event. 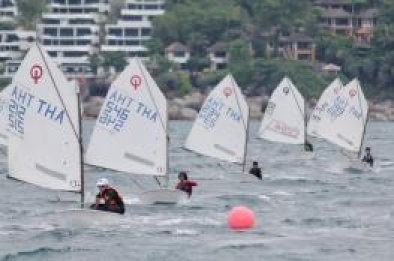 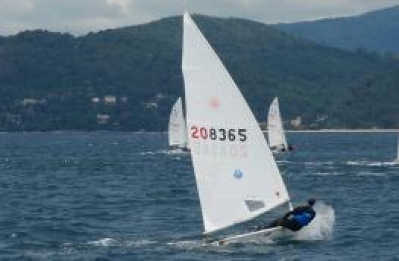 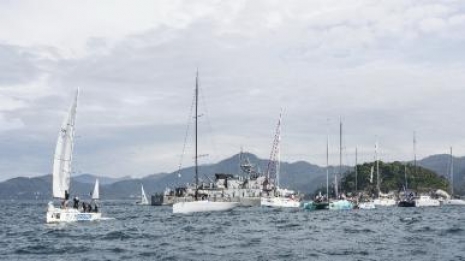 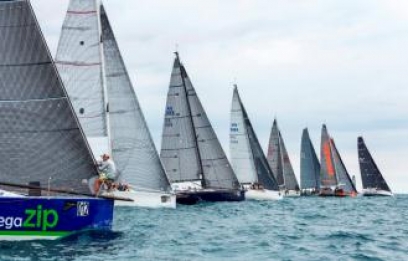 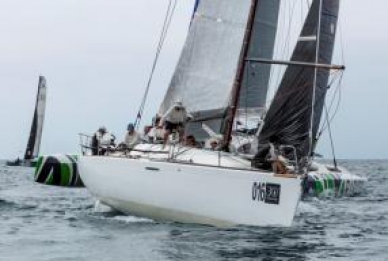 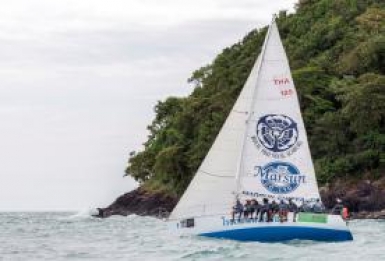 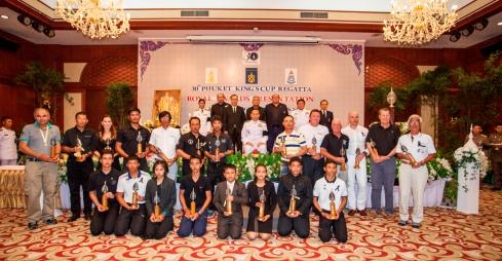 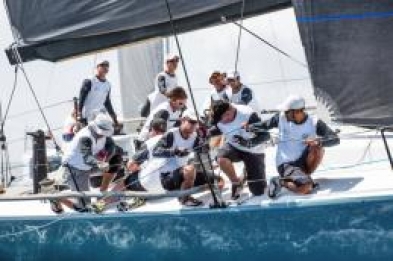